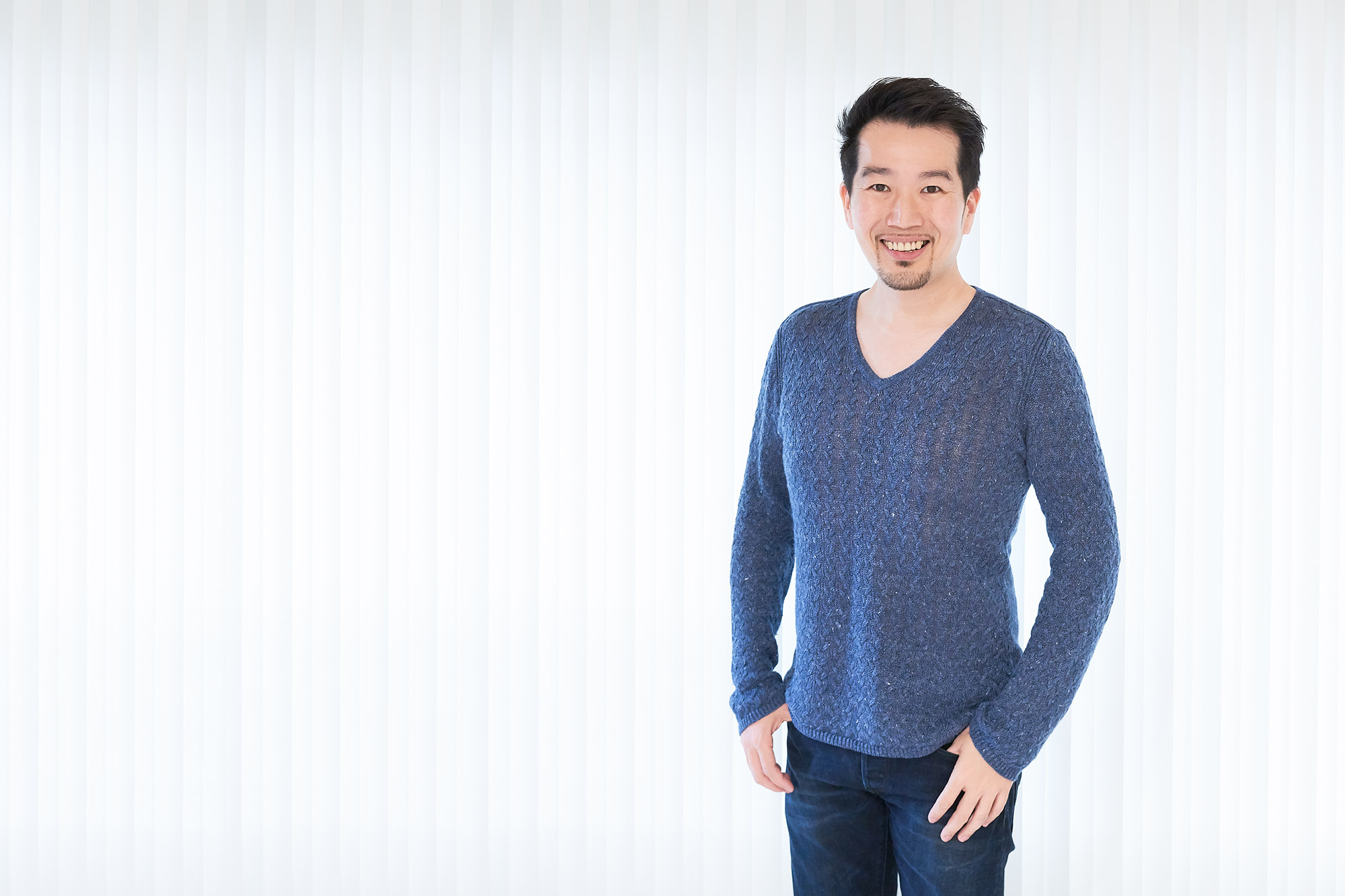 With several lifetimes worth of experiences spanning continents and industries, and an approachable, camera-friendly persona, Marc brings knowledge and energy into programs ranging from food and travel to news and business. In addition to making regular guest appearances on several internationally broadcast programs, Marc currently hosts the NHK World series Bento Expo.

Japan Times – May 22, 2016: “By making the quality of Matsusaka beef inseparable from its location in Japan, they not only tell a compelling story to consumers, they also protect the brand.” Where’s the beef? Matsusaka looks to carve out a name for itself by J.J. O’Donoghue

The Guardian – May 2, 2015: “It’s not just the home cooking culture but it’s just the culture in general. Some of it is people being more conscious about what they’re putting in their bodies” Why recipe-less cooking is the next big thing by Jessica Glenza

Japan Times – April 8, 2014: “Matsumoto sees washoku as a way for Japan to connect with the world, or to decrease the disconnect between Japan and everywhere else.” Sharpen your kitchen skills with No Recipes by J.J. O’Donoghue

American Way Magazine – April 1, 2011: “Every spring, Matsumoto takes a group of paying customers up to a park in Westchester County, where they spend the morning collecting wild fiddlehead ferns, ramps (a type of wild leek), stinging nettles and morel mushrooms, among other things.” Backyard Buffet by Karen Leland

Market Watch – January 12, 2011: “A blog is a portfolio piece that helps you build your brand and secure other work.”Blogging All The Way To The Bank by Marty Orgel

The Hindu – April 23, 2010: “Marc Matsumoto, whose inspiring No Recipies blog encourages readers to be joyfully creative in the kitchen instead of grimly following rules…”Food, blog by blog by Shonali Muthalaly

The Wall Street Journal – April 1, 2009 : “… Matsumoto focuses on technique and inspiration, rather than detailed instructions” A Shift to Recipe-less Cooking by Pervaiz Shallwani

USA Today – March 25, 2009: “… he threw himself into building his “dream job” as a food personality” Laid off? Here’s a silver lining by Laura Vanderkam

NBC News – March 11, 2009: “He writes a food blog called norecipes.com and is thinking about becoming a food writer.”Gen Xers get hit with a double whammy by Eve Tahmincioglu

New York Times – February 13, 2009: “The menu includes foie gras with persimmon port and lobster sous vide with yuzu butter” Days of Wine and Roses Are Over This Valentine’s by Jennifer 8. Lee

Umami – May 2016 At the Table with Marc Matsumoto